COVID-19 TO CAUSE RECORD EMISSIONS FALL IN 2020: INTERNATIONAL ENERGY AGENCY

With consumption falling, the IEA said it had noticed a "major shift" to low-carbon sources of power, such as wind and solar, which are set to make up 40 percent of global electricity generation -- six percentage points more than coal. Coal and natural gas "are finding themselves increasingly squeezed between low overall power demand and increasing output from renewables," the report said. Natural gas demand is set to fall five percent in 2020 after a decade of uninterrupted growth. Following a 2018 peak, coal-fired power generation is set to fall more than 10 percent this year. Overall, energy-related carbon emissions are set to fall by almost eight percent, reaching their lowest level since 2010. If this plays out this would be by far the largest annual decrease on record, more than six times larger than the 2009 fall precipitated by the global financial crisis. The United Nations says CO2 emissions must fall by 7.6 percent annually through to 2030 in order to limit global warming to 1.5 degrees Celsius (2.6 Farenheit), the most ambitious temperature cap of the Paris climate accord. Until COVID-19 struck, emissions had been rising year on year. Reacting to the IEA's report, Richard Black, Director of the Britain-based Energy and Climate Intelligence Unit, said how the global economy recovered in the long term from the pandemic would be key for the climate. "In recent weeks there have been robust promises from national leaders and calls from businesses for post-coronavirus stimulus packages to accelerate the clean energy transition," Black said. "If these pledges come good... then the crisis could come to be seen as a genuine turning point for world energy markets." Covid-19 is expected to cause global energy emissions to fall a record eight percent this year due to an unprecedented drop in demand for coal, oil and gas, the International Energy Agency said Thursday. The IEA's Global Energy Review was based on an 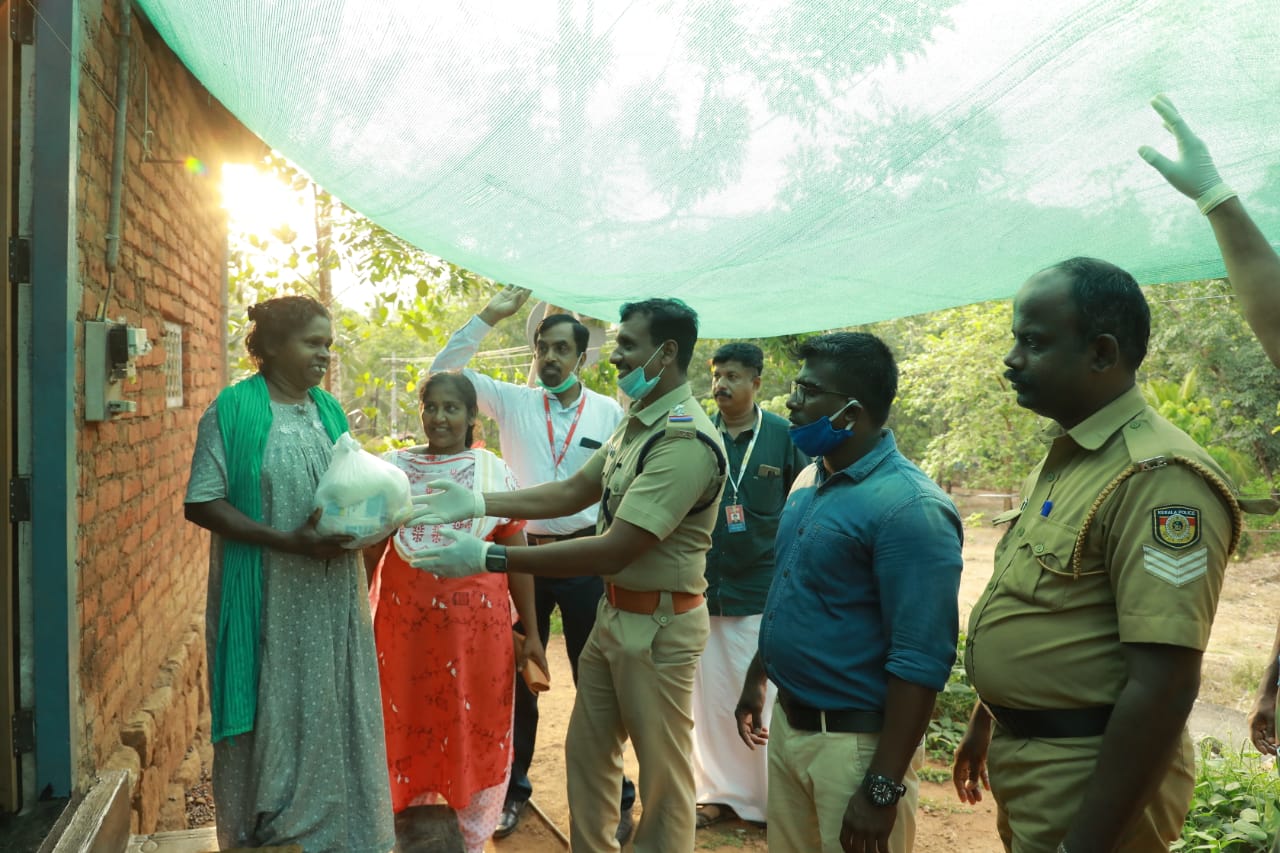