How Community Involvement helped in Preventing Crimes at Beaches 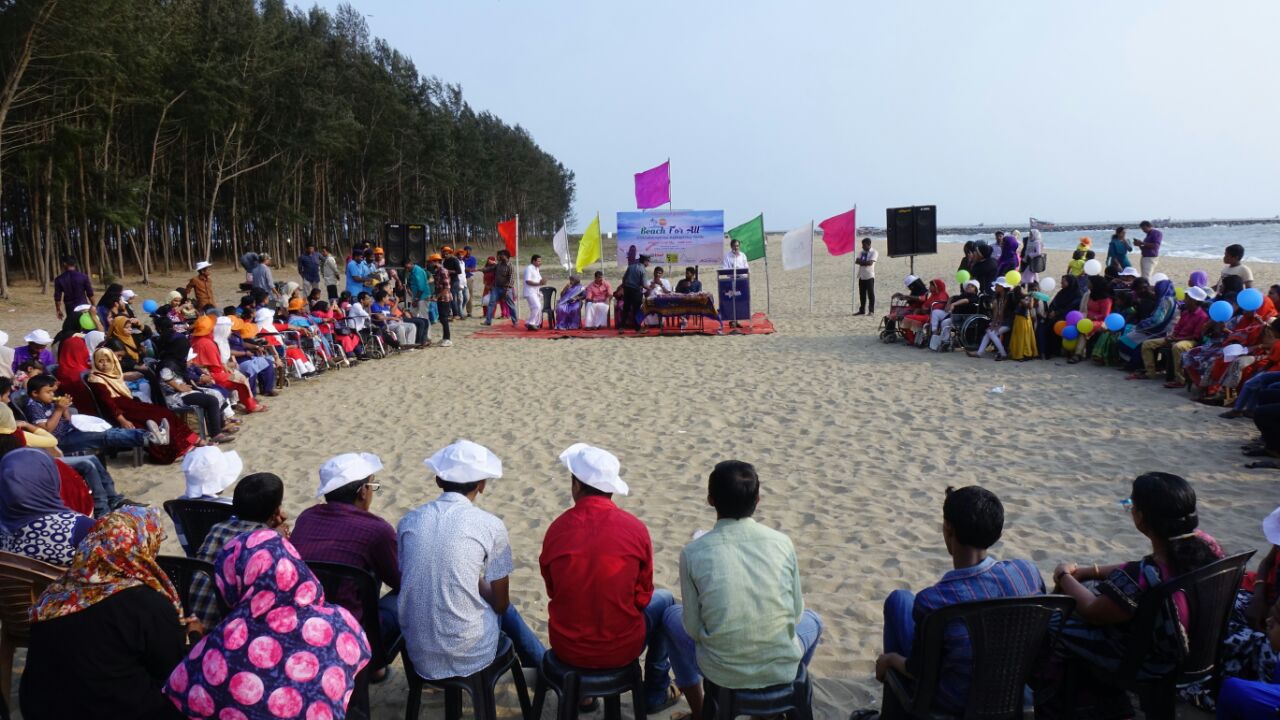 This document shares how ESAF successfully liaised with Local Self Government Institution’s and Department of Tourism, Govt. of Kerala to ensure safety of the visitors at beaches. We started our intervention back in 2015 at 6 beaches in Kerala and all these destinations were then in total disarray, due to its improper management. Also, the molestation cases reported at the beaches were high due to the anti-social elements present in those areas. This significantly reduced the number of women and children visiting the beaches during evening hours. Even though the local governments urged the community to monitor the respective beaches to prevent any untoward incident, they tend to overlook this factor. Knowing that the measures and strategies adopted by the local governments were not effective to prevent crimes, we decided to intervene in this pressing issue. It was through awareness programs that we could convince the local community into taking ownership of the respective destinations. We built the capacity of the local community to organize campaigns on their own, and that helped a lot in bringing community cohesion. Within two years’ time, we have constituted Destination Management Committees (DMC) at 6 beaches and at 12 other public spaces with the representation of; local community members, Police department, Local government officials and the officials from Department of Tourism, Govt, of Kerala etc. The first agenda of all the DMC’s was to bring infrastructure changes at beaches, which can be accessed by all irrespective of ages, gender and disabilities. Upon their request, the Department of Tourism, Govt. of Kerala has allocated funds to develop these beaches and the projects were executed by 2019. In the meantime, action councils were formed with the supervision of DMC’s, to monitor the beach destinations to prevent crimes against women. With the involvement of local residents and police in monitoring the beaches, there were no molestation cases reported from 2017 to 2020 in any of the destinations. Last year, there was a remarkable increase in the number of people visiting beaches, including women and children. They can now visit the beaches even during night hours without having any fear of getting harassed. Some destinations have even provided with police aid posts to offer assistance to the visitors as and when required. The police officials can easily track any possible security threat through a monitor installed at police stations, with direct connection given to surveillance cameras installed at respective destinations. https://www.onmanorama.com/travel/travel-news/perils-of-the-fort-kochi-beach.html 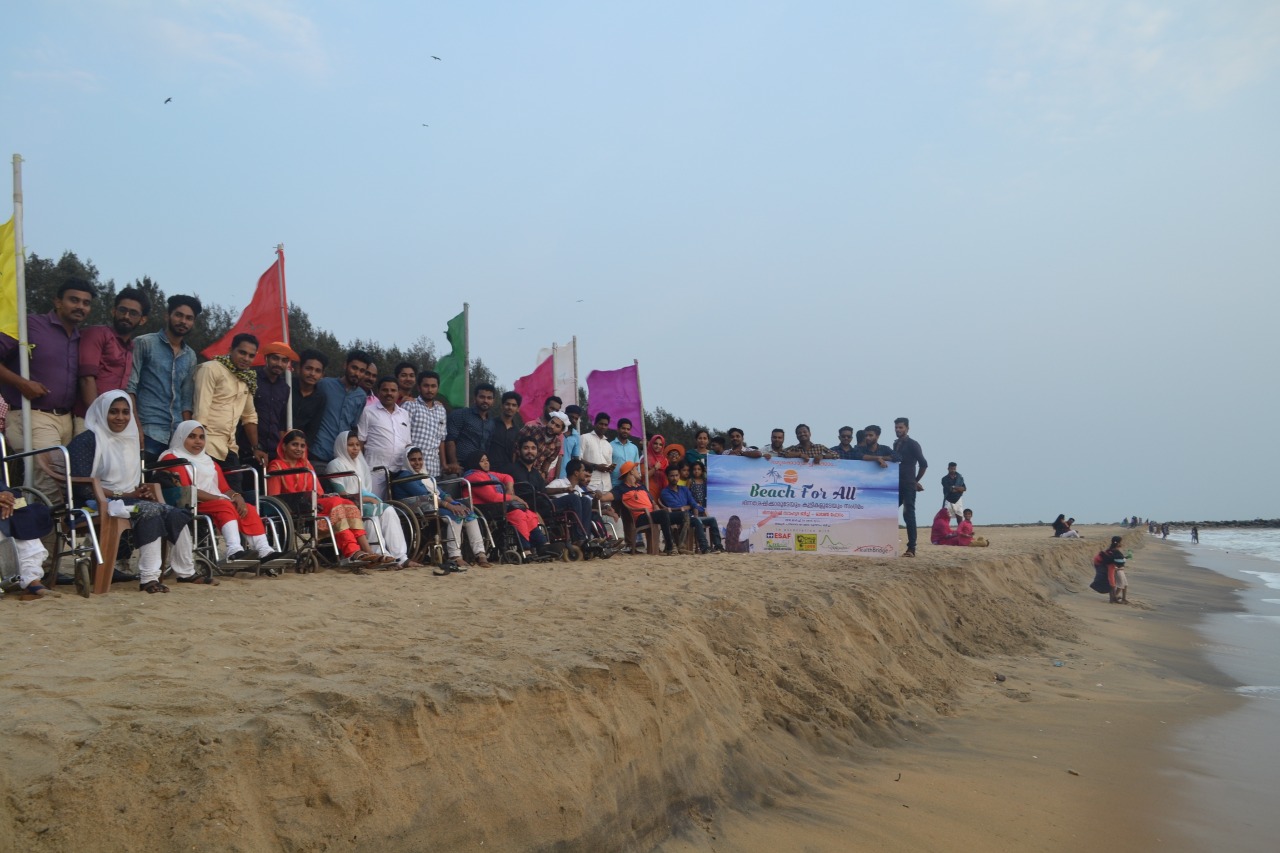 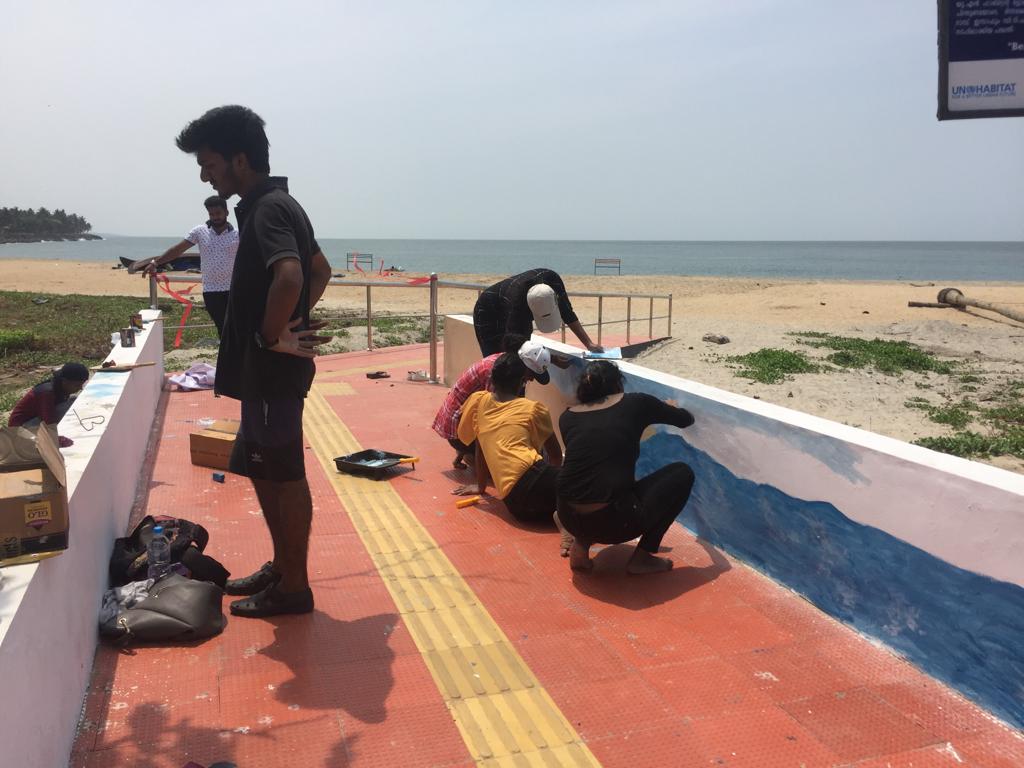 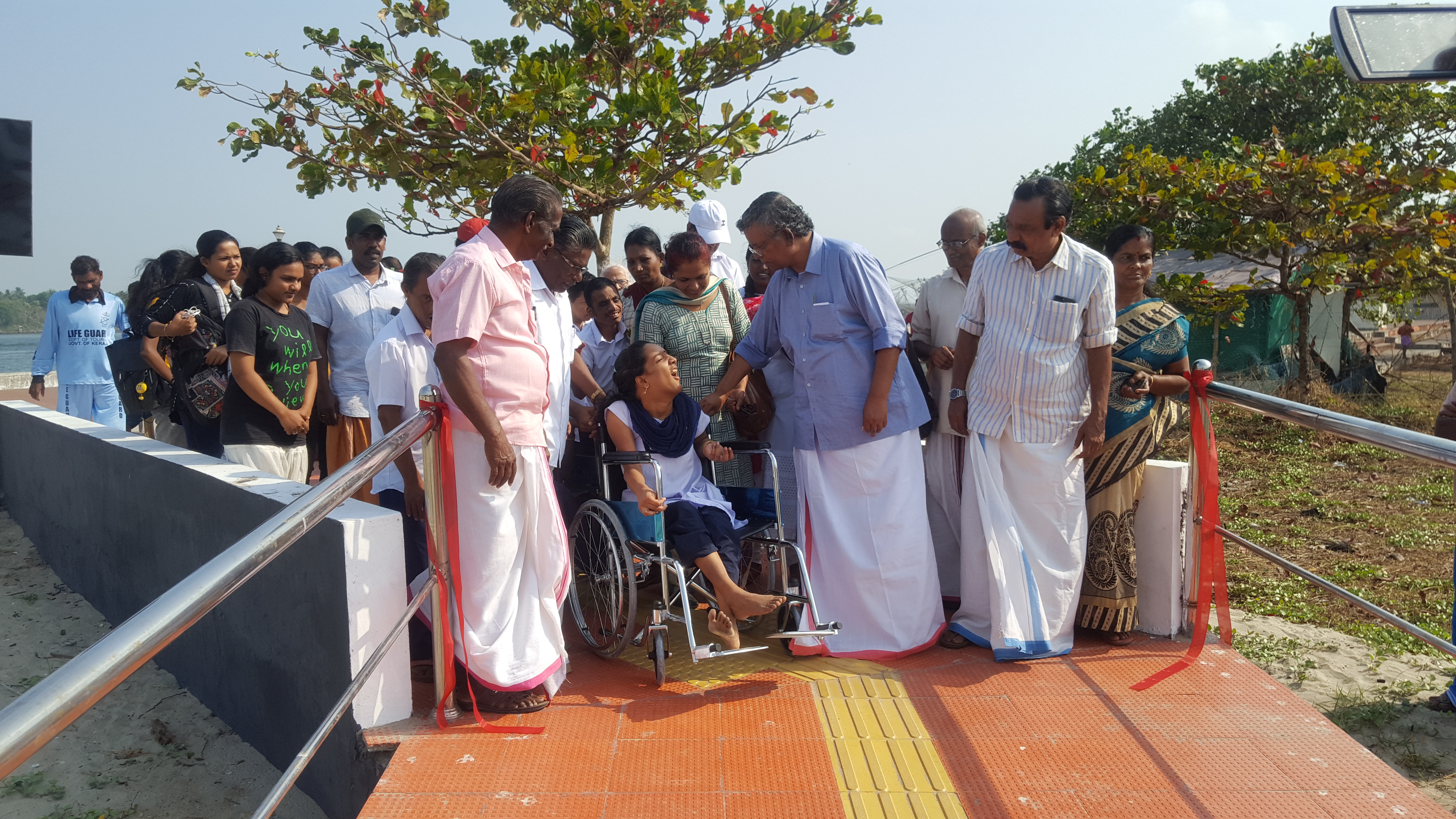 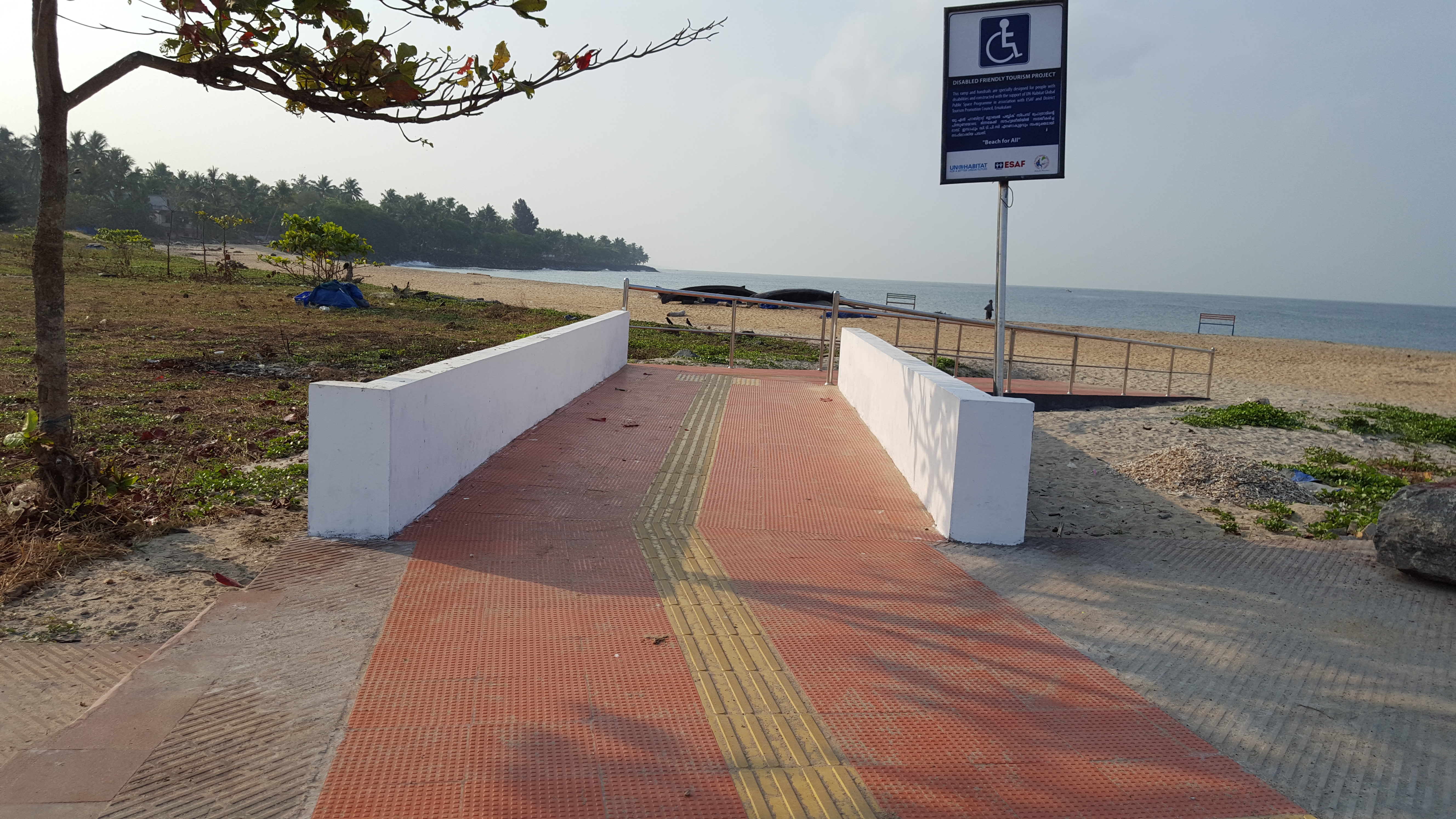