Turning a non-functional public space into a haven of activities! 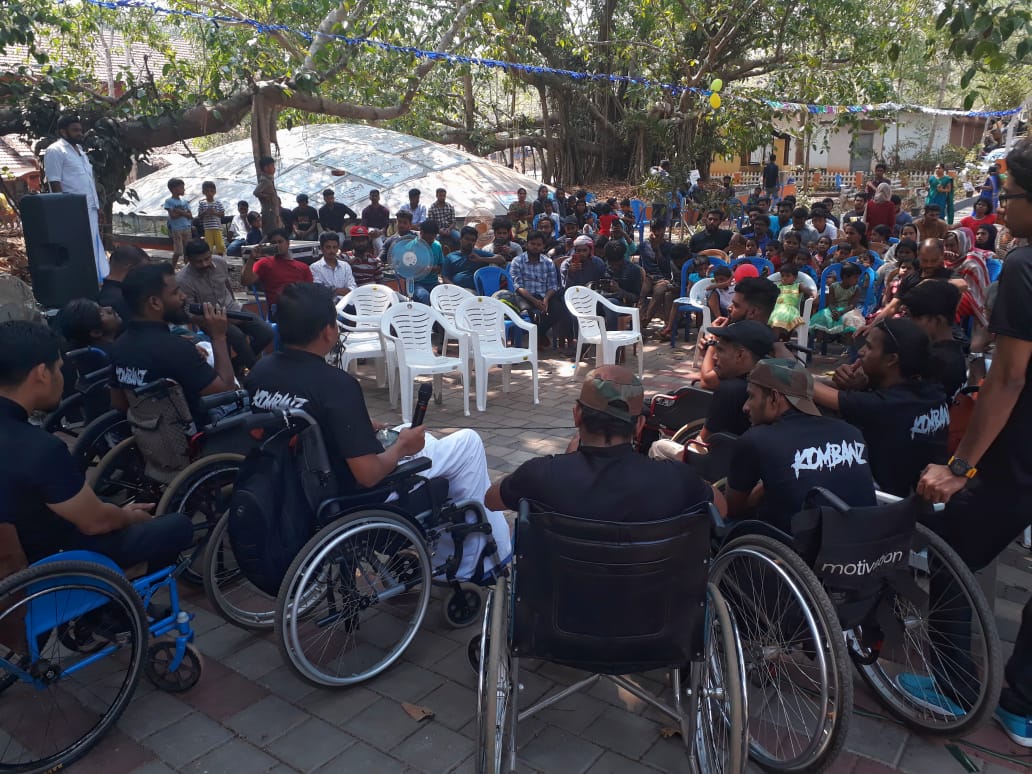 Varsha Vahini Park is situated in the heart of Malappuram City in the Civil Station compound, North of Kerala of South India. In the midst of all the looming buildings, in the shade of Fig trees, the park provides a much needed green haven from the mundane life of the Civil Station. The park is now much sought after, by the people visiting the offices as well as the officials themselves. Varsha Vahini, a park constructed with a budget of 3.1 Million INR with benches and walkways, was not open to the public and was left to wither away. As the park is built around a number of trees, keeping it closed can make it an unsafe area for women and children visiting the office premises. ESAF selected this park in 2017 for placemaking to advocate for opening up the park for the public as a fully functional and safe open public space. The constant advocacy made by the team of Livable Cities Program with the District Administration, Department of Planning, and the Department of Revenue lead to the Department of Health taking up the park for renovation in 2018. To spur the advocacy further, the ESAF team networked with the Department of Health, District Administration Malappuram, organisations working for Disability Welfare, and likeminded clubs. This network has initiated various activities such as Park Clean-up Program, observation of World Disability Day, blood donation camps, and tree plantation drives which were attended by more than 200 people. The celebration of World Disability Day and participation of disabled community helped in making the government officials understand the importance of creating an accessible and barrier-free park. The advocacy efforts also focused to turn the park into an accessible and barrier-free public space with renovated benches and walkways. This helped in elevating the park to be an open public place frequented by the general public and the officials of the Civil Station. A cafeteria was established in the park as a result of advocacy with District Planning Office, Malappuram, and Kudumbashree which became a source of livelihood for two women helping them make a profit of 1000 INR per day. Further advocacy by ESAF with the Department of Health helped in establishing an open gym and repairing the damaged play equipment in the park with a budget of 3.73 Million INR. It is heartening to see approximately 80 to 100 people visiting this park daily. Apart from the respite the park offers the people visiting the offices daily, a plan is in progress to conduct weekly physical training activities to put the open gym to its maximum use. The park is also made much use of by the officials to conduct meetings and community programmes, spend their leisure time and even have their daily lunch in the park benches. To sum it up, a once closed-off space posing a threat of being a scene for crime and violence is now a much-frequented safe public space teeming with people from all walks of life. 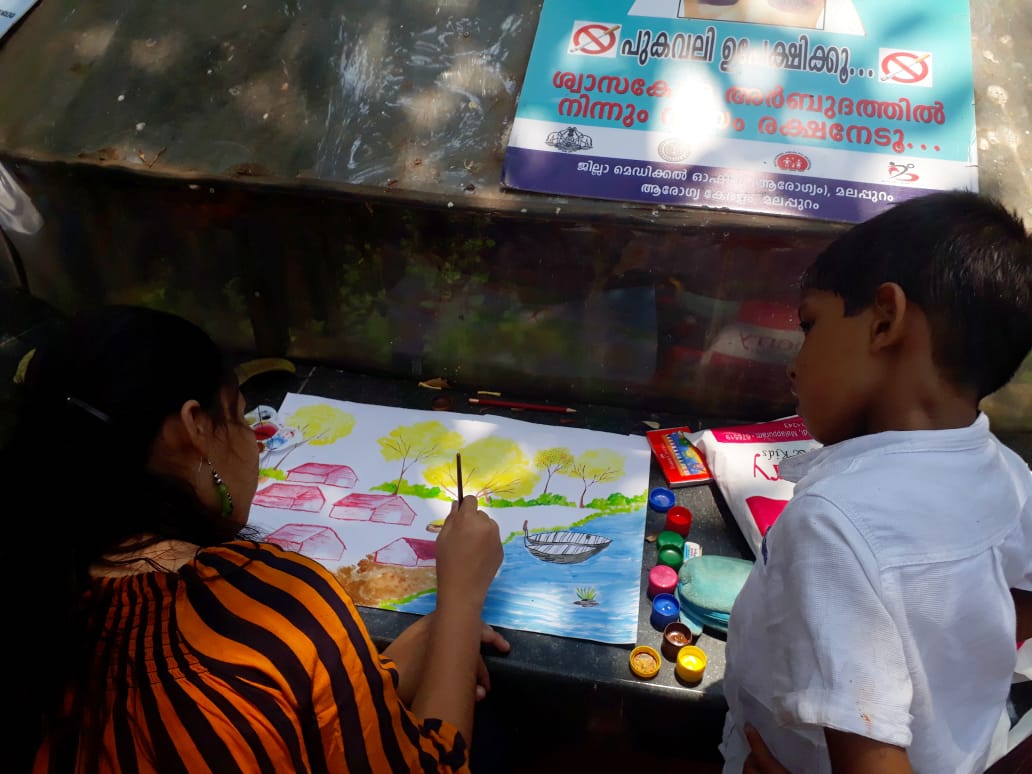 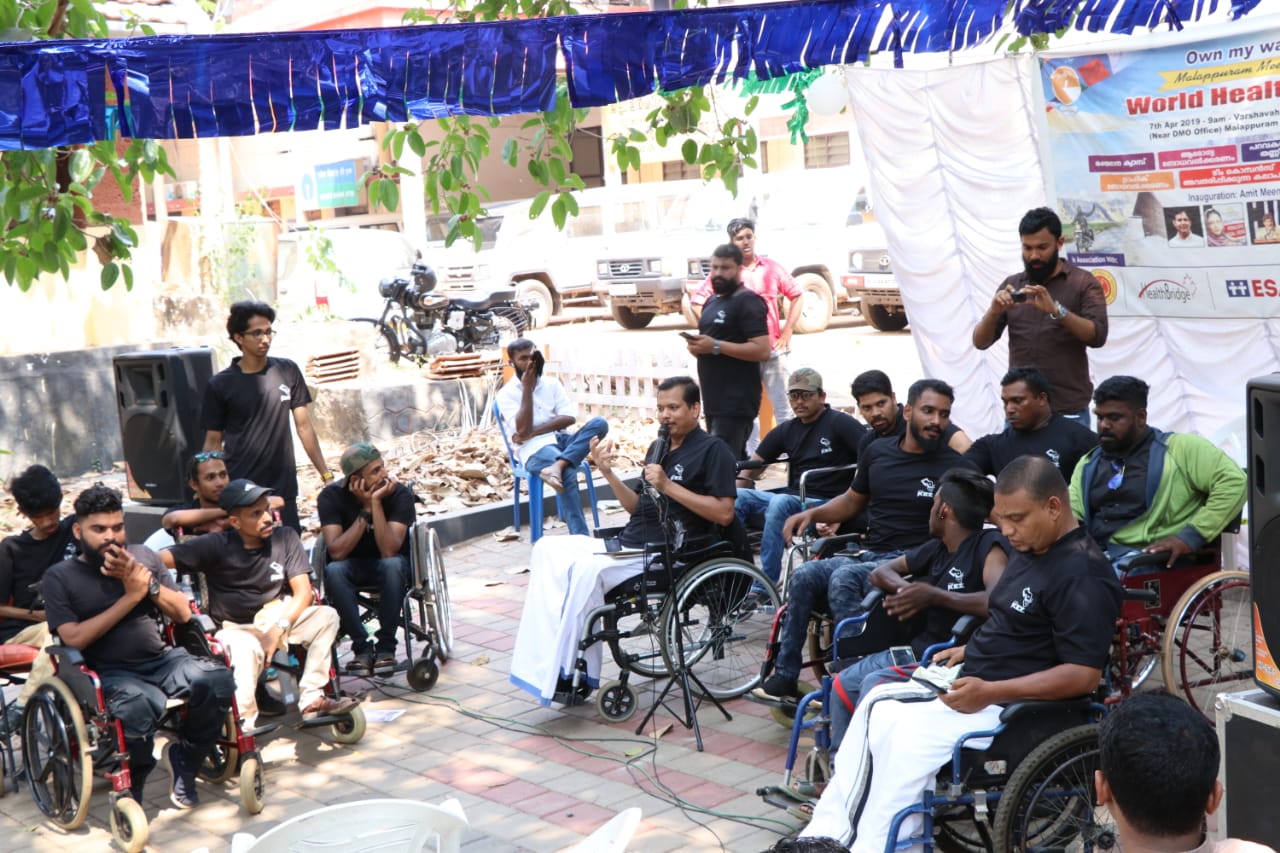 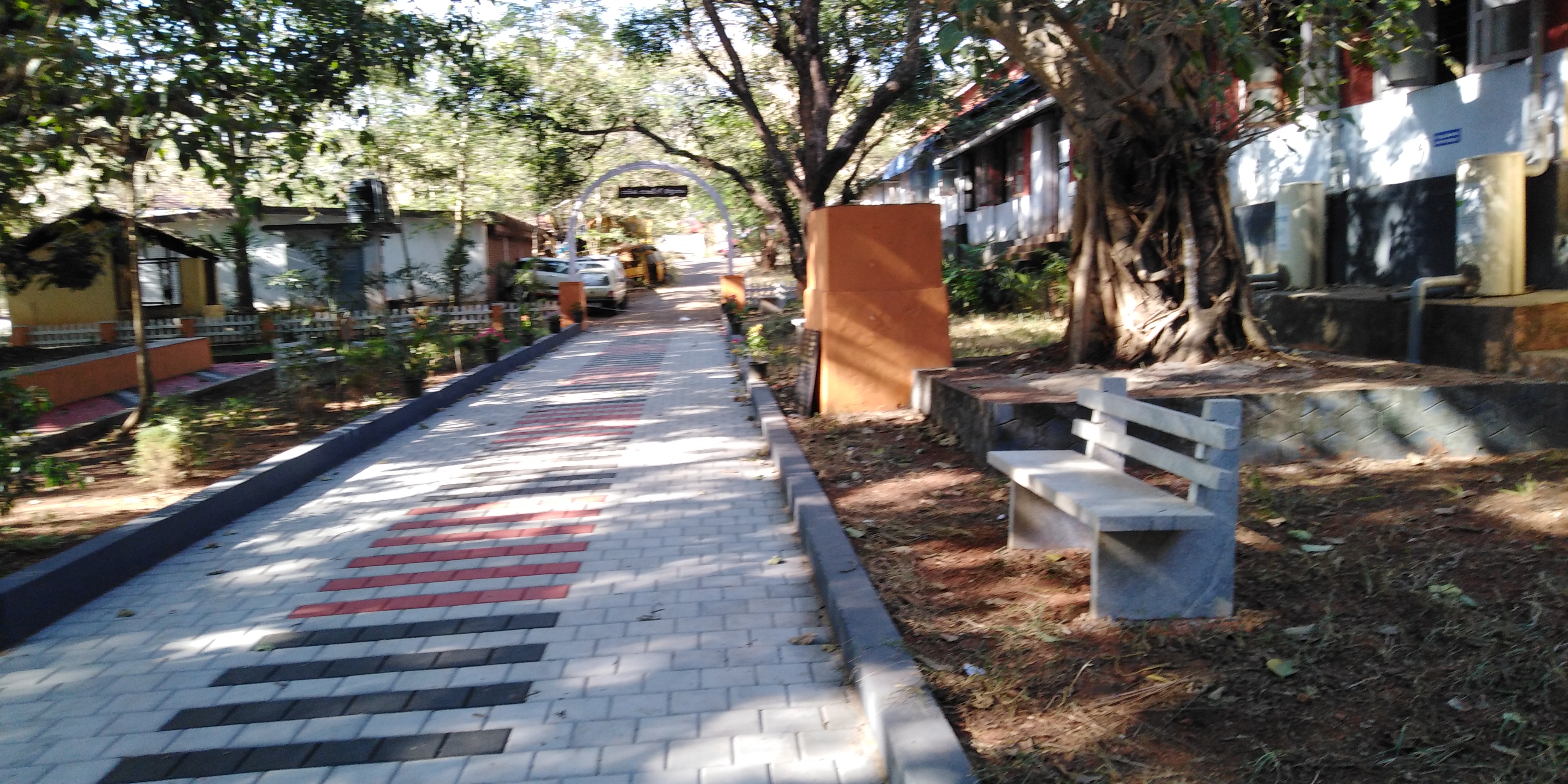